Hatfield House is a fine Jacobean House set amongst parkland with stunning picturesque gardens, and spectacular countryside, yet just 21 miles from central London.

Superb examples of Jacobean craftsmanship can be seen throughout Hatfield House such as the Grand Staircase with its fine carving and the rare stained glass window in the private chapel. Displayed throughout the House are many historic mementos collected over the centuries by the Cecils, one of England’s foremost political families.

Hatfield House was completed in 1611. It was built by Robert Cecil, first Earl of Salisbury and son of Lord Burghley, the chief minister of Elizabeth I. The deer park surrounding the house and the older building of the Old Palace had been owned by Elizabeth’s father, Henry VIII, who had used it as a home for his children, Edward, Elizabeth and Mary. It was while she was living in the Old Palace, in 1558, that Elizabeth learned of her accession to the throne.

The Cecils’ former home was at Theobalds, also in Hertfordshire. In 1607, Elizabeth’s heir, James I offered to exchange Theobalds for the Old Palace and manor of Hatfield. A draft Parliamentary Act of exchange survives in the Cecil Papers at Hatfield, dated May 1607. Salisbury began building work immediately. The main architect of the house was Robert Lemynge but Simon Basil, the Surveyor of the King’s Works and Inigo Jones also contributed to the design.

Salisbury had been appointed Lord Treasurer in April 1607 as well as Chief Secretary, but, he became ill and died, aged only 48, in April 1612. Although he was buried in Hatfield, he didn’t live to enjoy the house that was to become the home of his descendants the Cecils, for the next 400 years.

Today, Hatfield House is the home of the 7th Marquess and Marchioness of Salisbury.

A simply wonderful Wedding Fair held in the historic Old Palace and contemporary Riding School at Hatfield House. As well as over 60 top wedding professionals from Hertfordshire and beyond, this unique, new Wedding Fair also includes masterclasses on wedding related topics and pop-up bridal shops. Whilst part of the Old Palace will be decorated and looking splendid as it might on your wedding day.

There are usually fashion shows throughout the day (normally 12:30pm & 2pm) featuring the very latest bridal and couture gowns, often menswear and mother of the bride is included too, together with an array of live entertainment.

Knowledgeable staff from both Hatfield House Hospitality will be available to discuss your wedding ideas and to offer advice.

The courtyards shops, galleries and restaurant will be open for you to browse and enjoy.

Admission and Car Parking are free of charge.

If you are attending in a vehicle, please enter via George Gate for our main visitor car park (AL9 5HX).

We look forward to meeting you. 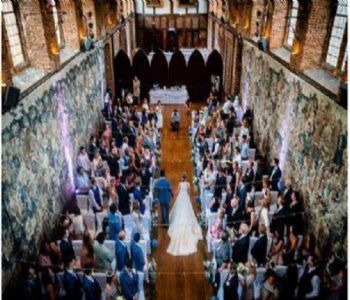 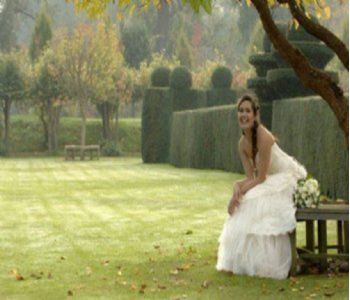 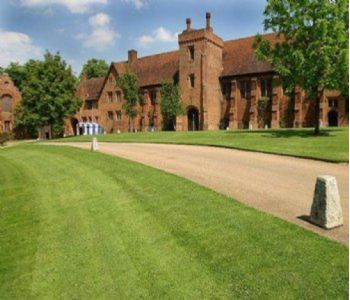 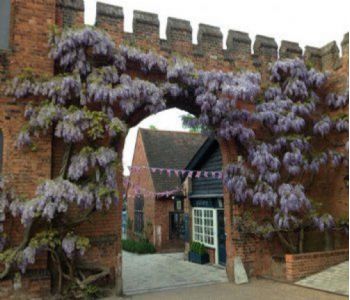 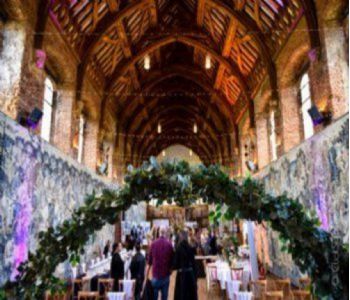 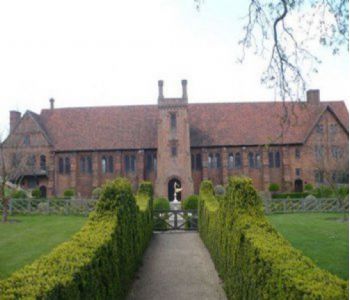 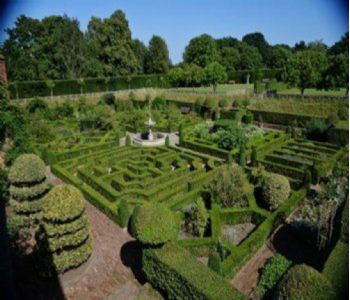 Register with wedding exhibitions to receive special offers, news and free tickets to events. Or login to see who is at this venue.